Sunbathers live longer study finds: The question is why? 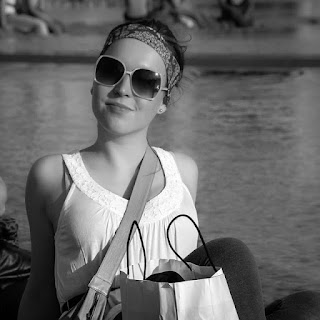 A surprising study has found people who regularly sunbathe might live longer than people who avoid sunshine. The finding suggests fears about skin cancer and public warnings about avoiding UV rays may be causing more harm than good.

Results from an analysis published in the Journal of Internal Medicine raises questions about the harmful effect of not getting enough vitamin D from sunshine and risk of developing other diseases.

Sun avoidance might carry the same risk as smoking

For this study, researchers followed 29, 518 Swedish women for twenty years. The women were compared to those who avoid the sun.

The observational study showed sunbathing was associated with a lower chance of dying from heart disease or cancer.

Dr. Pelle Lindqvist, lead author of the study says:. "Guidelines being too restrictive regarding sun exposure may do more harm than good for health."

Smokers who get the most sun exposure had the same risk of dying as a non-smoker that avoids the sun, the study found. Lindqvist said it might be that avoiding sunshine poses the same sort of risk as smoking.

It should be noted the study was only an observation. More studies are needed to understand why sunbathers might live longer than people who avoid UV rays. Vitamin D may play a role, but more research is needed to understand the link between lower risk of cancer and heart disease found among sunshine seekers that was noted in the finding.
Dr. Pelle Lindqvist Journal of Internal Medicine life expectancy study sunbathing